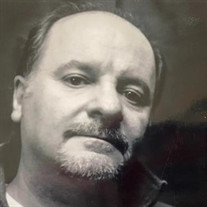 Bob was a lifelong professional artist, graphic designer, and illustrator, and was an award-winning art director for several prestigious advertising campaigns. Bob also wrote and illustrated dozens of children’s books including his own personal project with Sandy, dedicated to his children and grandchildren, “Paddywhack Lane.”

Bob loved sports, playing guitar, spending time in the mountains with his family, and quiet mornings with his wife and dogs. While Bob spent almost 38 years in Colorado, he maintains roots in Omaha, Nebraska where he spent his childhood.